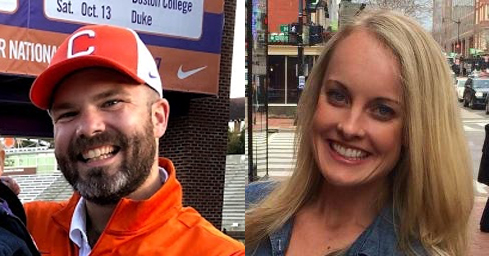 Building Experts Within a Responsive Team

The impetus for change at a high school with over 200+ staff members came this school year when a group of enthusiastic leaders was determined to see the vision of student-centered learning live inside and outside of the hallways at Wando High School. Like many high schools around the country, members of the 21st Century Learning Team (also known as a School PL Team) of the largest high school in Charleston County School District were struggling to get the message and communication out to their own staff members. Overall, the staff was aware of the vision for the work but unclear on the indicators of the implementation and how the school was measuring success.

The 21st Century Learning Team needed to build a network of experts to support the design and delivery of high-quality professional development. It was critical that the team create structures to transfer knowledge, develop content, and support real-time learning, along with presenting and reflecting on practices and adult learning. Prior to the start of the school year, the team engaged with Rule #3: Define the Work Before You Define the People from Anthony Kim’s book The NEW School Rules: 6 Vital Practices for Thriving and Responsive Schools. The team spent time defining the roles they needed to support the implementation of student-centered learning at their school. They knew they had a group of enthusiastic leaders as part of the 21st Century Learning Team, but they also knew from previous experience that they needed to be more strategic about what each member on the team was doing and how they were building more capacity in others outside of the team. Using the Roles Workout 3A: Build Skills to Rethink Roles, they realized three things:

By working with Rule #3: Define the Work Before You Define the People using the Roles Workout 3A: Build Skills to Rethink Roles, the 21st Century Learning Team was able to come to an agreement on how they were going to continue to build more momentum around student-centered learning at their school. Below, you can see a graphic recording of version 1 of our team’s engagement with the workout. 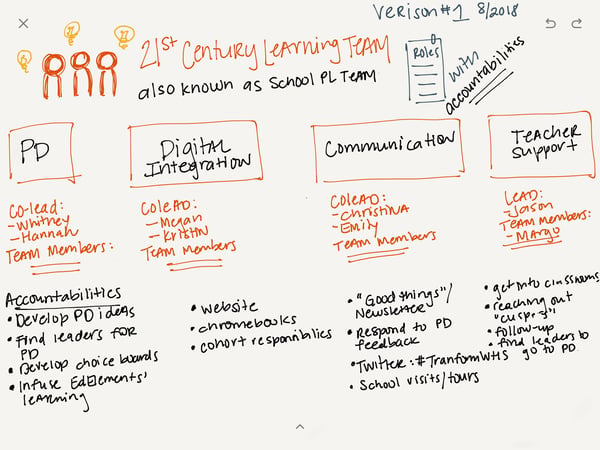 Looking for more ways to engage with the principles of The NEW School Rules? Join us at one of our Leadership Institutes for district leaders. Space in is limited - sign up today to save spots for you and your team. 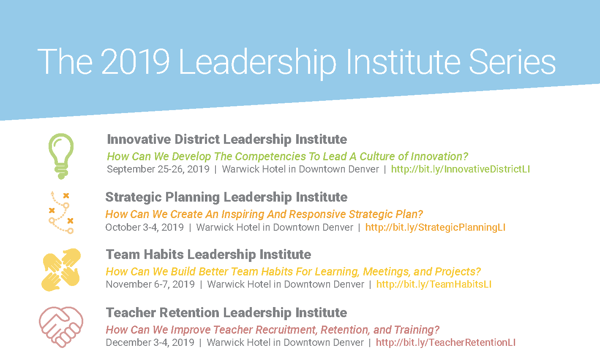 About Chas Coker and Kelly Freiheit

Chas Coker is an assistant principal at Wando High School located in Mount Pleasant, South Carolina. He has ten years of experience in education as an administrator and a teacher. Before getting into education, Chas attended undergrad at Clemson University. Currently he helps develop professional development, assists with athletics, and helps recruit and hire teachers at Wando. He has a wonderful wife named Whitney who is also an educator at Wando and together they have a one year old daughter named Kennedy and three year old golden doodle named Ellie. If you have any questions, please feel free to reach out to Chas at charles_coker@charleston.k12.sc.us. Kelly is on the Design and Implementation Team. Kelly is a former science blended learning teacher from Charlotte, NC. She began to recognize the parallels between her life as a struggling reader in elementary school and her work on education’s front lines. Kelly knew she loved collaboration, camaraderie, and the pursuit of a common goal, but hadn’t drawn the connection between those passions and the career she now counts among them. Outside of work you can find Kelly relaxing on a yoga mat or spending time with family and friends.